Our Saf-T-Vac Fluid & Smoke Evacuator is a highly effective electrocautery fluid and smoke evacuation device that works with all O.R. suction units and standard electro-scalpel pencils. It is a single-use, disposable smoke evacuation tool that can save your facility 67% per procedure, on average.

The Safe-T-Vac is a simple device with three parts; the Saf-T-Vac device, helix, and the electrode adapter. It also now comes with steri-strips. Simply attach it to your favorite cautery pencil and begin protecting the health of the surgeon, patient, and O.R. staff from toxins and pathogens carried by the smoke plume.

Recent studies suggest plume produced during electrocautery carries hazardous airborne particles, gasses, and toxins, some of which contain known carcinogens and even viruses. It has also been found that a regular surgical mask is ineffective in filtering out most of these harmful byproducts.

The Saf-T-Vac® is a novel surgical smoke evacuator attachment device developed by Surgiform, which effectively solves this problem by providing a safe and efficient suction path for removing these harmful byproducts before becoming airborne. The Saf-T-Vac® simply slips on any standard electrocautery pencils and has a universal suction adapter which plugs into any available O.R. suction source. It has a patented dual-action, anti-clogging tip which provides precise, worry-free dissection and cauterization for a safe, effective surgical smoke evacuation system every time.

Watch the SAF-T-VAC® in action!

Universally Adaptable to any Suction System

The ideal solution for removing smoke and fluid…

Indication, Contraindications, and Directions for Use…

A Review of Literature 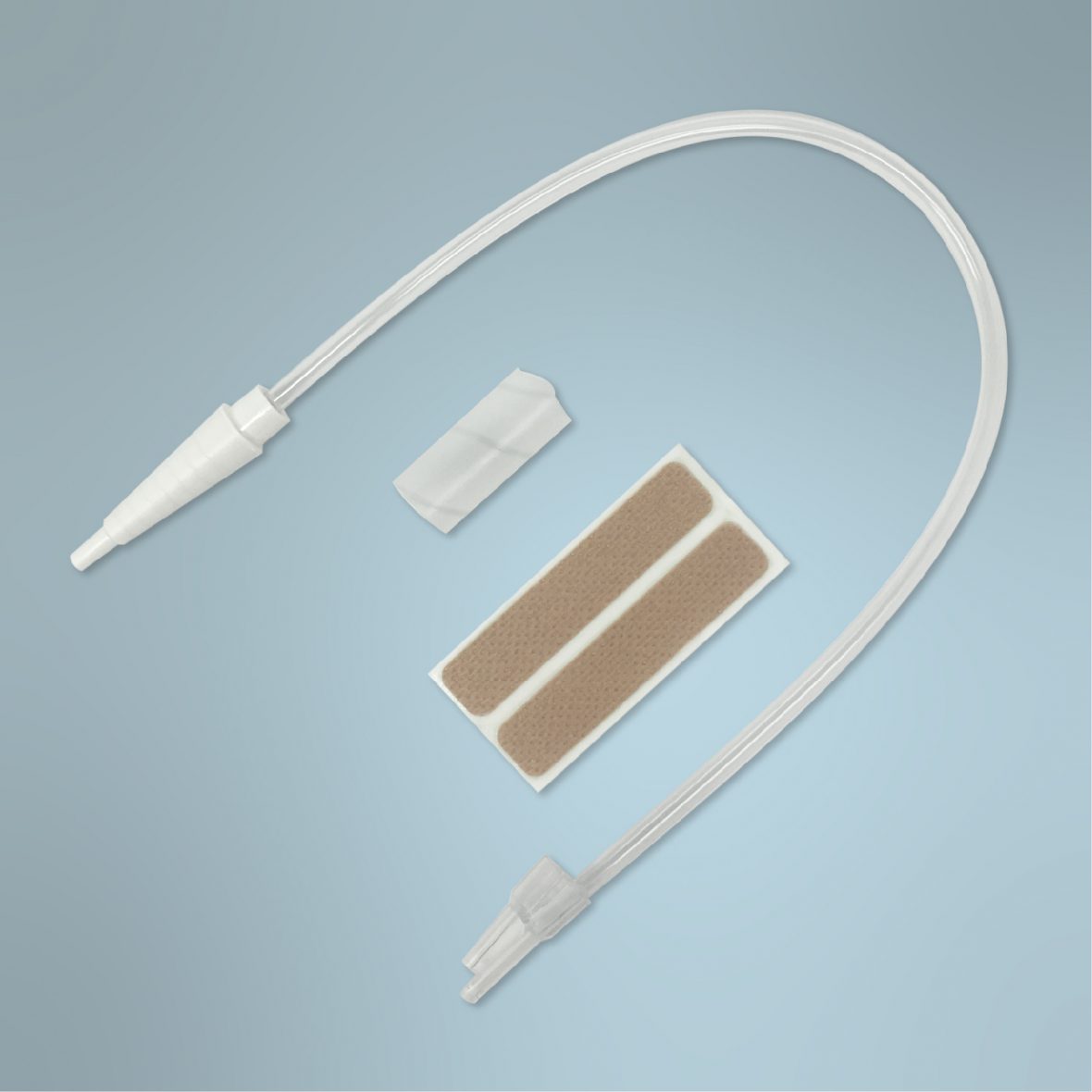 Try the Saf-T-Vac for FREE

Sign up to try the Saf-T-Vac Smoke & Fluid Evacuator and we'll send you one, completely free.